Let us see the Case study on “AWS to Azure Cloud Migration Errors”. Recently we worked with one of our customers to migrate 30 Linux servers from AWS to Azure. As per the Azure cloud migration assessment process, we identified the Linux servers are a part of Nitro instances into AWS.

Nitro instances are a great offering from AWS. Which provides enhanced networking capabilities to the server(Instance). It has its own specific drivers for networking as well as storage blocks.

We would give a short description of how to migrate servers from AWS to Azure and AWS to azure migration challenges.

We started the POC process to discover the production server and proceed with the migration. The Azure migration started from AWS.

There is a process where we call the target cloud Azure via API to create a disk partition on the target VM so that the next step of data transfer can be started.

We had a troubleshooting session. Thus the cloud migration of a Nitro instance from AWS to Azure is failing with errors because of the device structure on AWS.

The Linux server on AWS has its EBS volume for Nitro instances. Hence the EBS volumes are exposed as NVMe block devices.

There are certain AWS AMI who has to prebuild NMVE device drivers.

As a result, the target VM see the structure and the disk partition call via API to be made into Azure.

At Lia Infraservices, we perform some manual workaround and made the changes into the migration JSON and started the migration with changed device partitions. In this way, we were able to migrate the Linux server from AWS nitro instance to Azure to avoid AWS to Azure Cloud Migration Error.

You can also check on AWS to Azure Seamless Cloud Migration

Our POC was successful and we used the same approach for all the production servers. The batch of servers from AWS to Azure migration was successful.

Our cloud migration team has dedicated to making any migration project successful.

Request a DEMO with us and we will help you clarify all your queries related to cloud migration.

You might be interested in Checking out our other blog on the: Steps for Cloud Migration process. 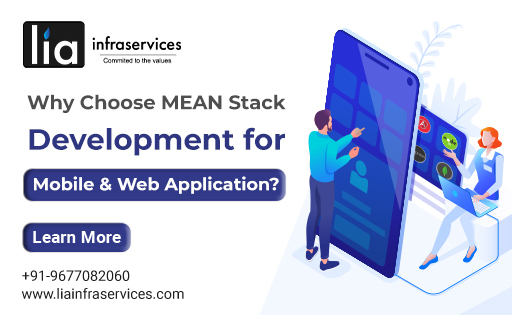 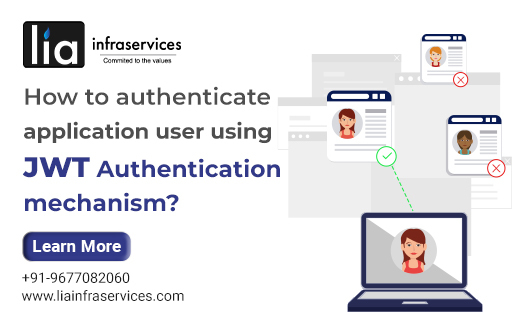 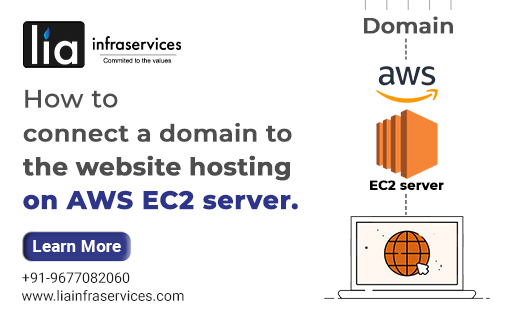 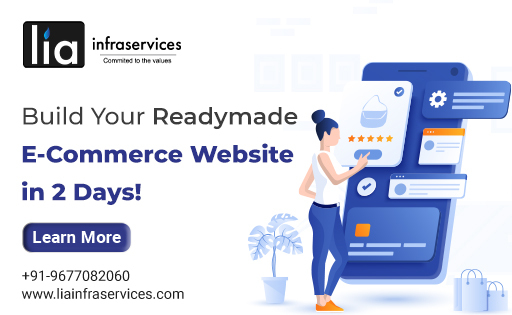 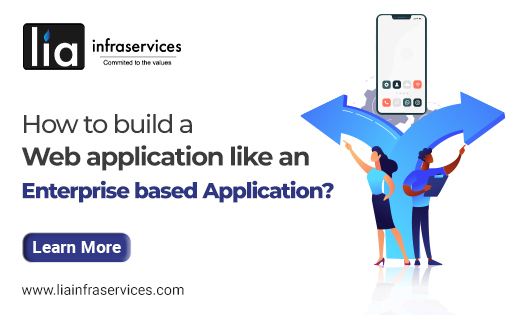 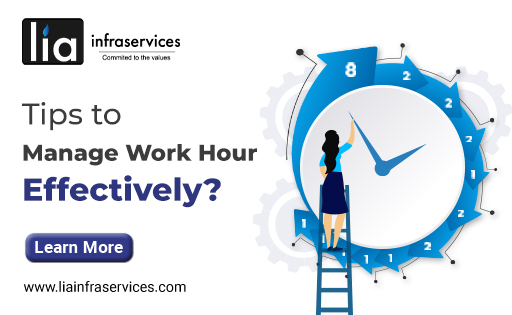 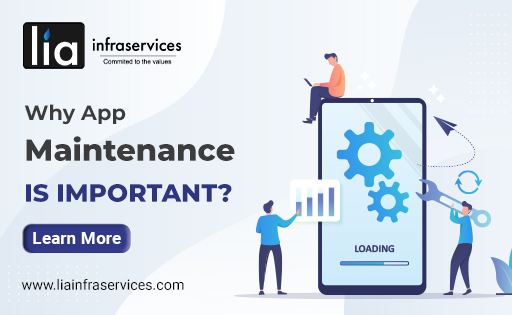 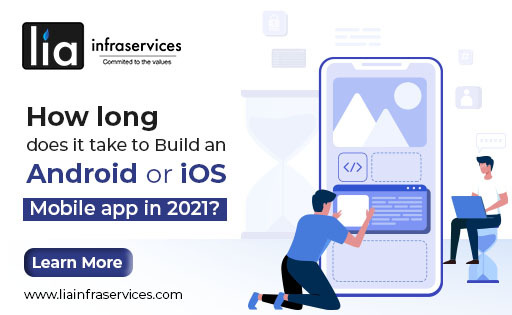 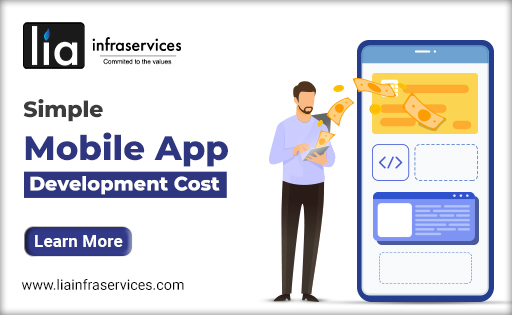 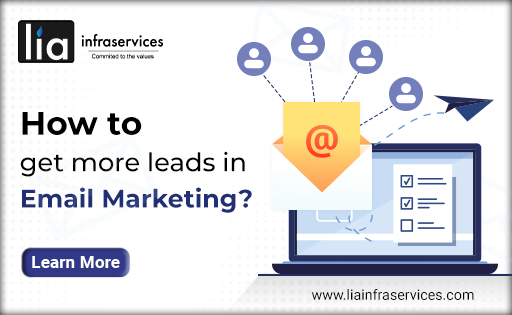 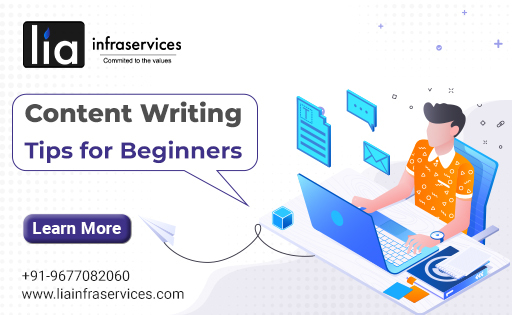